In a typical small French town on a Brittany canal is the Chateau de Blain.  Built overlooking the water, it features a restaurant, formal gardens, a small round garden room built as a lookout for the archery tournament reenacted on the ground each year and some of the original 15th -16th century structure complete with a moat.

The formal border is done in a traditional French style, symmetrical with rounded and trimmed boxwood and large plantings of lavender as well as less conventional grasses. 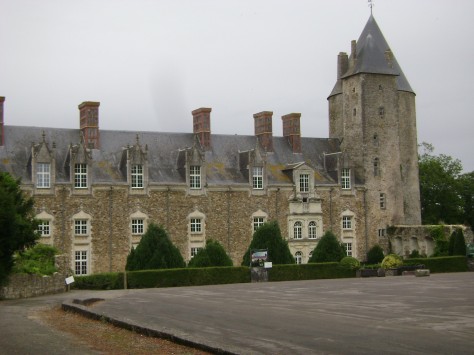 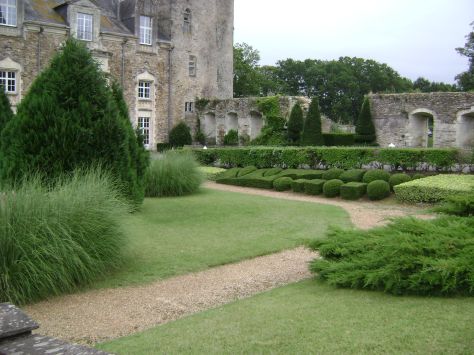 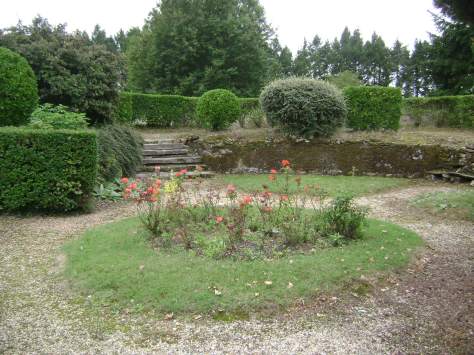 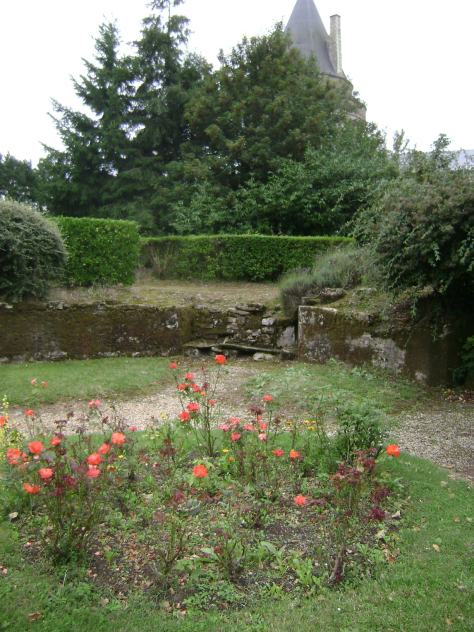 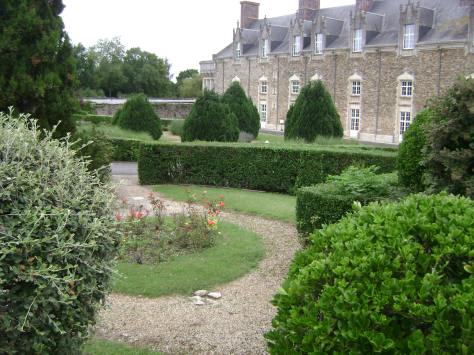