The city of Rabat, capital of Morocco, is a Unesco World Heritage site, and the Jardins d’Essai Botaniques, literally meaning Gardens of Botanical Trials, was classified a national heritage site in 1992.

These gardens were created between 1914 and 1919, under a joint initiative of the sultan  Moulay Hafid and the French Protectorate. They were designed by one of my favorite garden architects, Jean-Claude Nicolas Forestier, best known for the Rose Garden and the Iris Garden of Bagatelle outside Paris, but who created gardens in Spain and Morocco in addition to his city planning work as a French public servant, laying out the plans for the modern cities of Morocco.

The gardens were reopened by the current King in 2013, following extensive renovations after years of neglect. They include over 650 species of plants, including rare varieties of tropical, sub-tropical, and succulents, and an arboretum.

The Jardins d’Essais are separated by a road into two distinct gardens.  the western side includes the Moorish garden and museum, while the eastern garden is a bit larger and more formal, with distinct garden areas for various types of plants.

Because there is a good bit to see here, I am dividing this into several posts, and this is the first post on the western gardens.

While inaugurated in 2013, much work remained to bring these gardens back to their former glory, and it is visible in particular in the western gardens were large areas remain to be cleaned up, and others have been planted or replanted in recent years so the specimens are still quite small. But while wandering down the alleys, Forestier’s signature style is unmistakable in the way he creates intimate garden spaces tucked away everywhere, and blends plantings and garden structures seamlessly for an element of surprise. 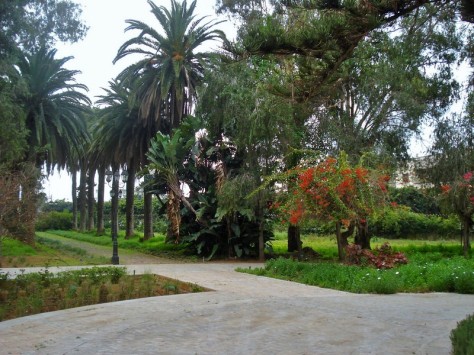 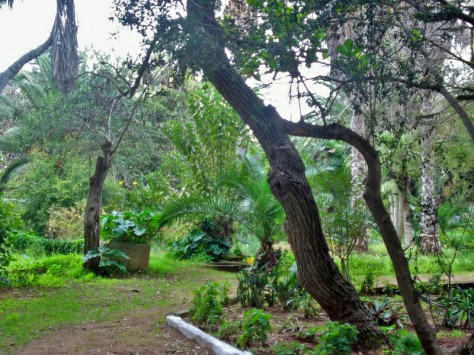 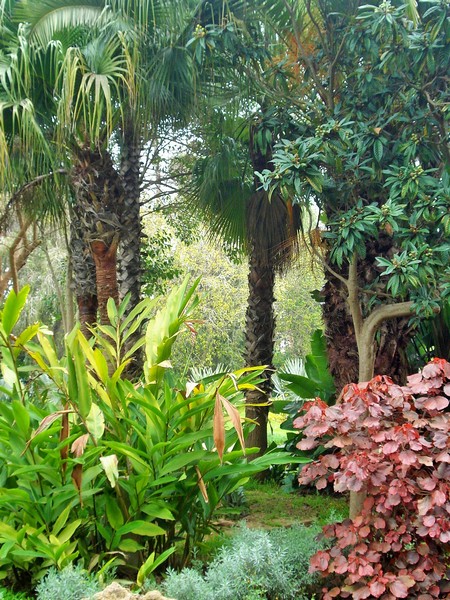 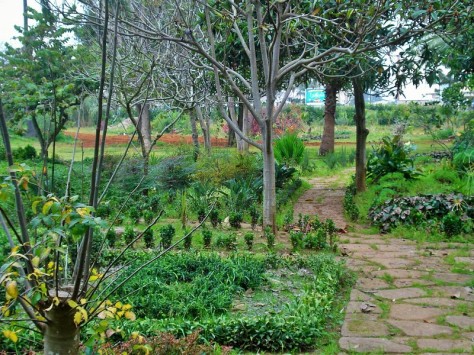 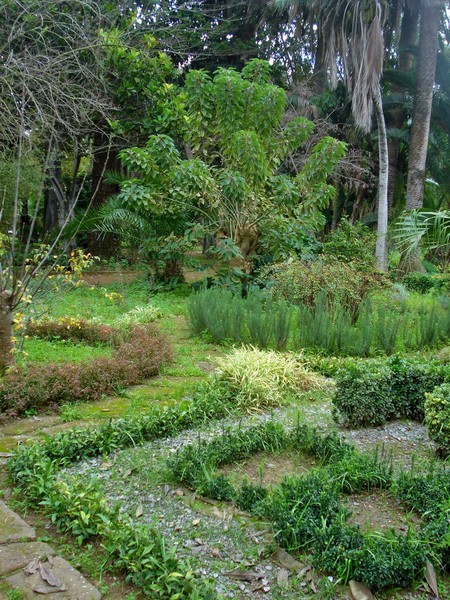 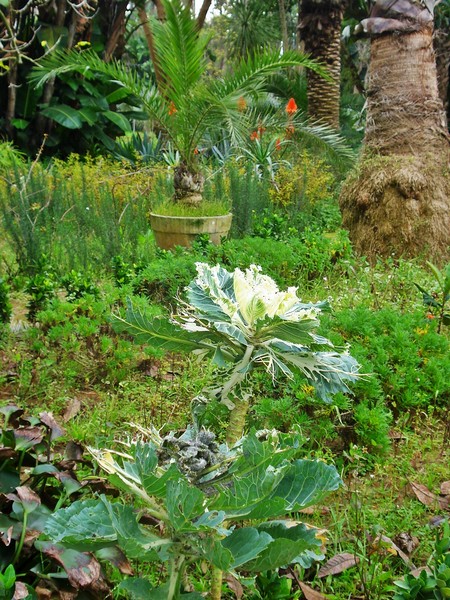 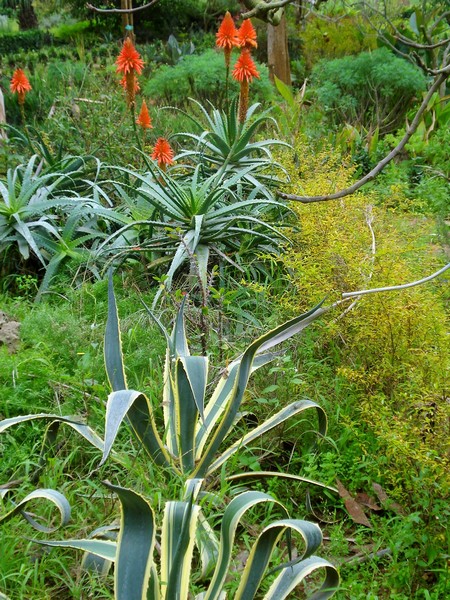 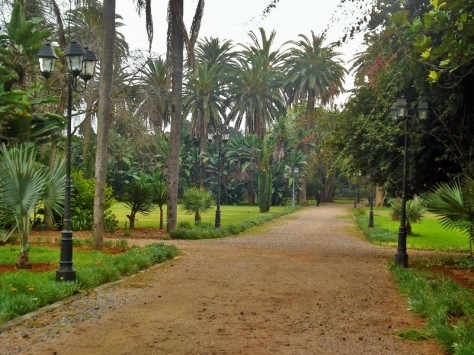 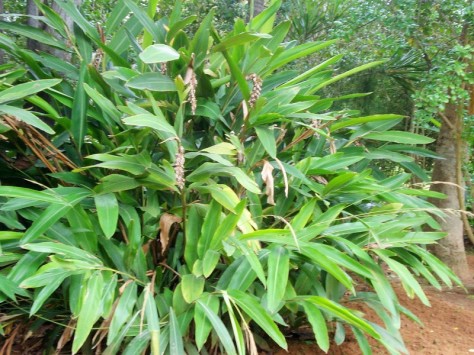 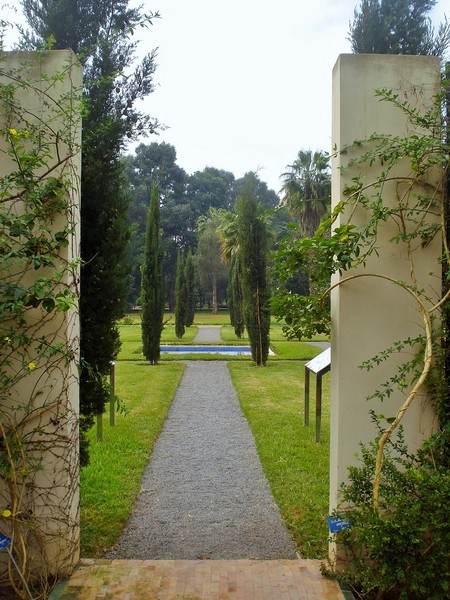 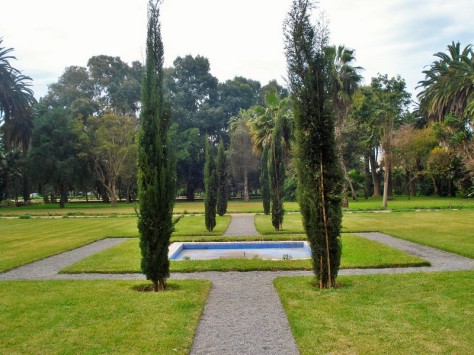 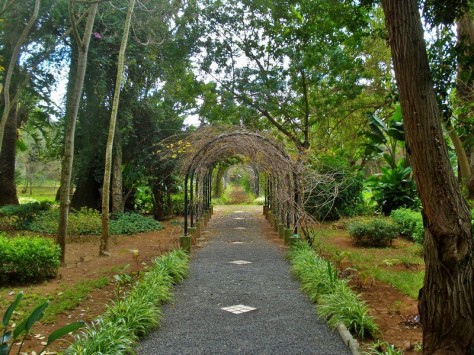 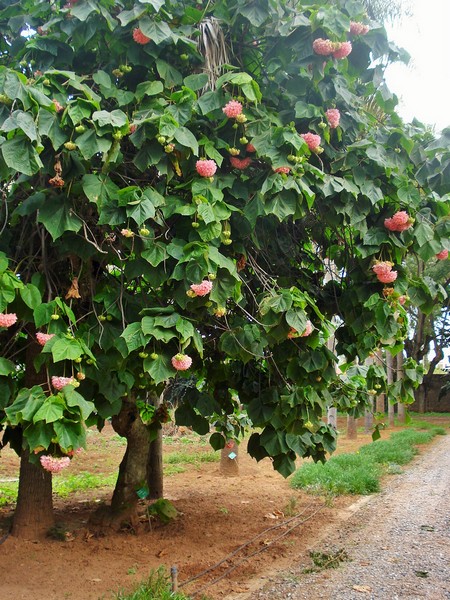 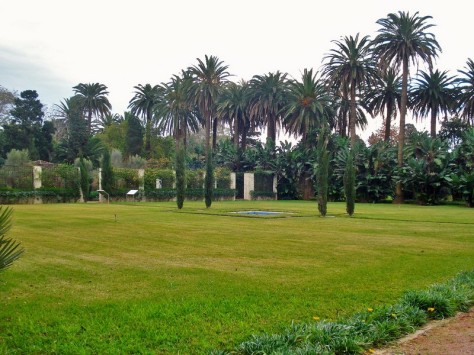