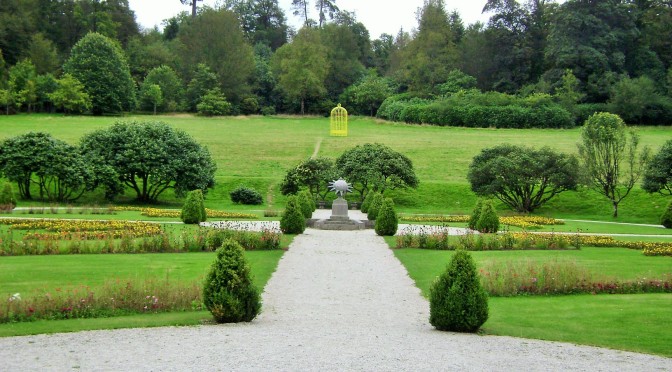 The castle of Trevarez near Chateauneuf du Faou in northern Brittany, France, is one of the last great castles built in France. Construction began in 1892 for a French politician and brought together all the faste and excess of the Belle Epoque, frescoes, carvings, marble, mosaics, ornate panels and fireplaces.

It is often referred to as the pink or red castle, because of the pink color it gets from the bricks used.  It was unfortunately bombed in the 1940s, and has not been occupied since, but it is being renovated by the government who purchased it in the 70s.

The gardens were neglected as well for many years and have been slowly brought back to their original glory, one area at a time. The grounds are extensive, with stables, a large wash house, theme gardens, formal gardens and much more.

In this post, I am featuring the castle itself with the formal gardens in the front. The castle is sited so as to overlook the valley in the back and enjoy a stunning view of the gardens terraced below, including a large collection of azaleas and rhododendrons directly below which were unfortunately not in bloom at the time of my visit. 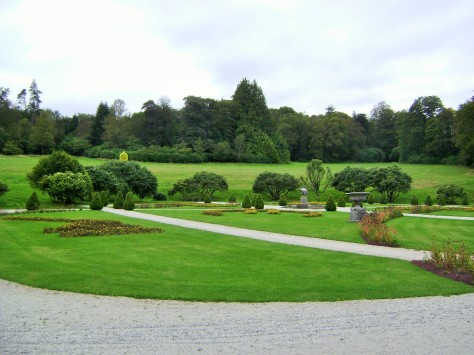 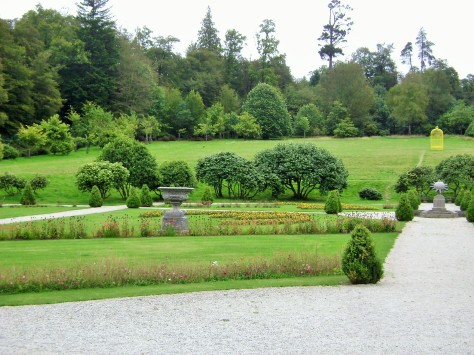 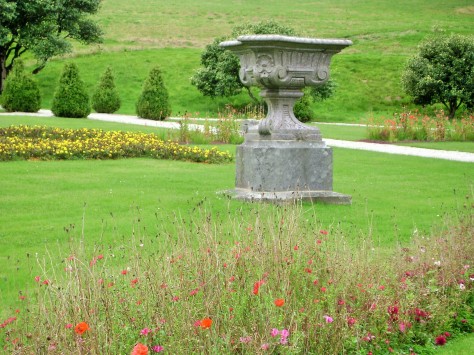 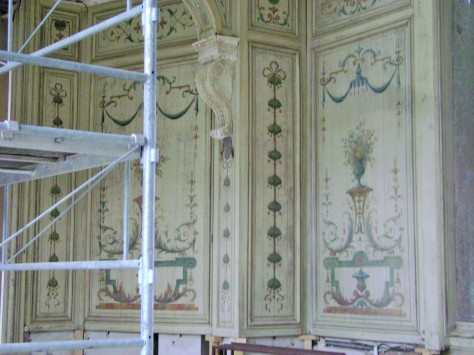 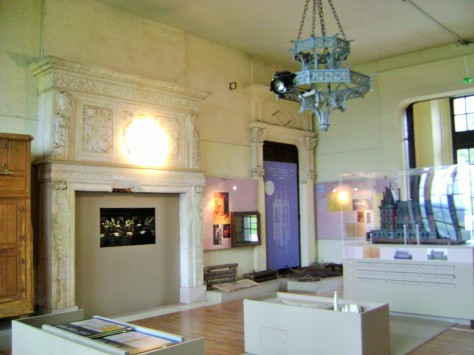 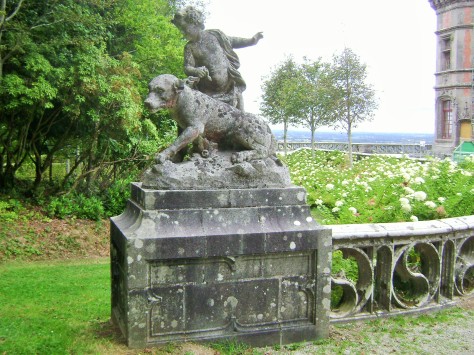 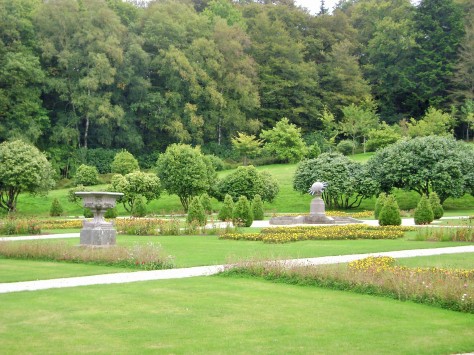